Her shoot with FTV girls has honestly been really fun. Blaire learned a lot about herself and her body…

Blaire also didn’t know that she could make herself orgasm, since she never had before this shoot. That video on the couch was her first time ever making herself orgasm.

Blaire: Between The Legs

Mix of innocence and experimentation… ♥

Carmen & Cali (FTV exclusive) Click image above for a preview 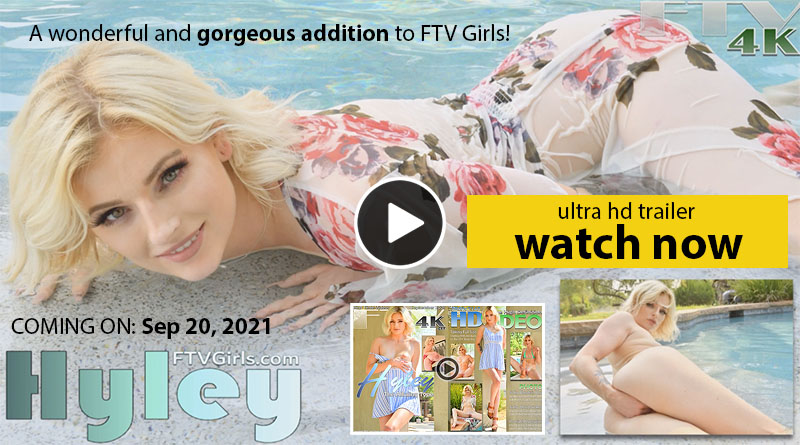 STAY IN TOUCH!
FTVX GIRLS For Free
AND become part of the FTVXGIRLS community... Receive weekly FTVX  Hottie - Our best via email, IT'S FREE! Your information is confidential and we don’t share your details with anyone else.
NO SPAM! Give it a try, you can unsubscribe anytime.